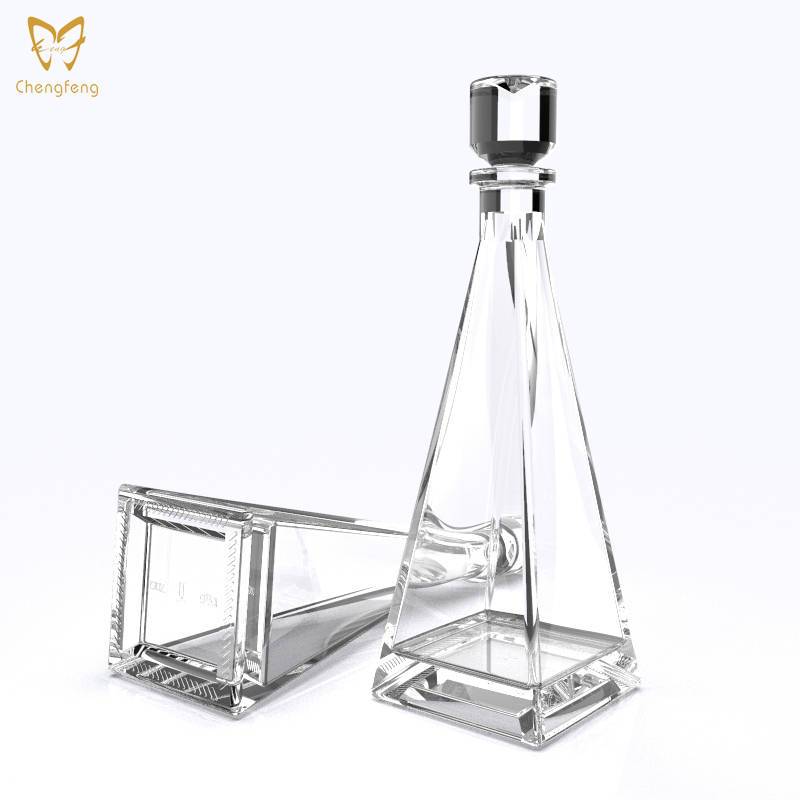 
Send email to us

In recent years, there are many popular bottles designed based on architectural composition references, and this design is also one of the more prominent representatives:

In 3000 BC, when the world was still in primitive societies, ancient Egypt had entered an era of highly centralized power, and there was nothing more valuable to future generations than the pyramids. The customer requires the design of the bottle according to the pyramid shape, and the appearance needs to be close to the pyramid. If the wine bottle is designed according to the 1:1 size of the pyramid, the bottom span is too large, and the bottle is easy to be produced and formed. In addition to the appearance and shape, the bottom of the product is appropriately reduced, the height of the product is increased, and the design appears in the bottle shape.

Have you ever thought about designing a bottle for your city?

Write your message here and send it to us

Please get in touch to order !